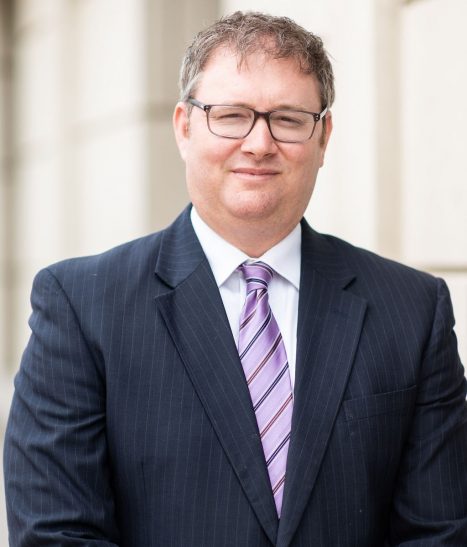 Mr. Trapp joined the team at Giffin Winning Cohen & Bodewes, P.C. in 2014, bringing diligence and dedication to his clients. Matt concentrates his practice in the areas of business and commercial litigation, general civil litigation, local government law, and business advising.

Prior to joining the firm, Matt served as a law clerk in the Illinois Appellate Court for the Fourth District for seven years. Matt also clerked for the United States District Court for the Central District of Illinois for approximately two-and-a-half years. Matt served as Assistant Corporation Counsel for the City of Springfield, where he was involved in litigation relating to personal injury, employment termination, the Freedom of Information Act and Open Meetings Act, and alleged violations of civil rights.

Matt has been distinguished as an “Emerging Lawyer” in Illinois by Leading Lawyers for the past four years, a distinction earned by less than two percent of licensed lawyers in Illinois. In 2016, he was selected for Springfield Business Journal’s Forty Under 40.

Matt enjoys spending time with his family, golfing, and traveling. He is involved in the local community, serving on the Board of Directors for the Central Illinois Foodbank.