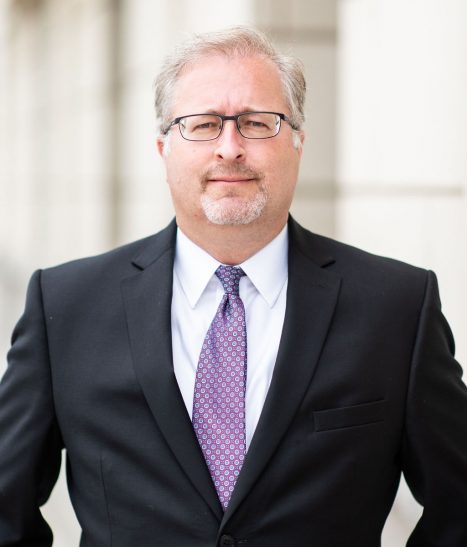 Additionally, from November 2003 to the present, he has been a part-time administrative hearing officer for the City of Springfield Illinois. He has ruled upon hundreds of ordinance violation cases. In his capacity as a hearing officer, he oversees and conducts public evidentiary hearings, makes factual and legal liability determinations, and enters orders relating to alleged violations of the municipal parking ordinances of the City of Springfield.

From November 2004 to the present, he has been a part-time administrative hearing examiner for the Illinois State Board of Elections. In his capacity as a hearing examiner, he oversees and conducts public evidentiary hearings and makes factual determinations, drafts legal orders and recommendations to the State Board of Elections relating to alleged violations of Illinois election laws including violations of campaign disclosure requirements and challenges to the legal sufficiency of nomination papers submitted by political candidates.

David also represents clients before Illinois regulatory agencies and monitors agency regulations and rules. He is a registered lobbyist with the State of Illinois engaged in a government relations practice representing clients before the Illinois General Assembly, including drafting, reviewing, and analyzing pending and proposed legislation.